SUCH a delicious winter meal … I just had to share again! (Originally posted in January 2013) 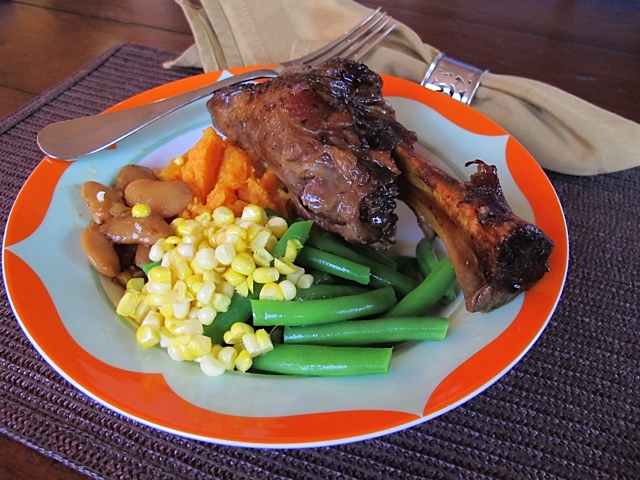 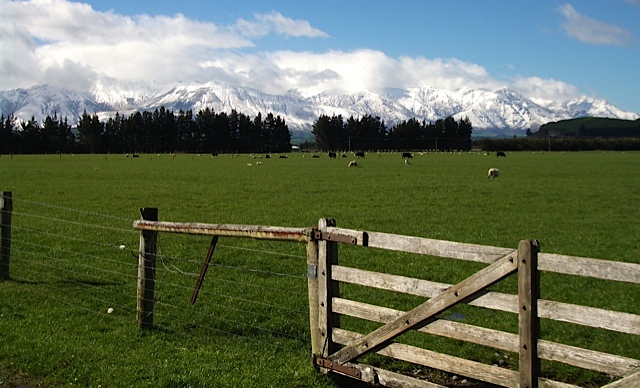 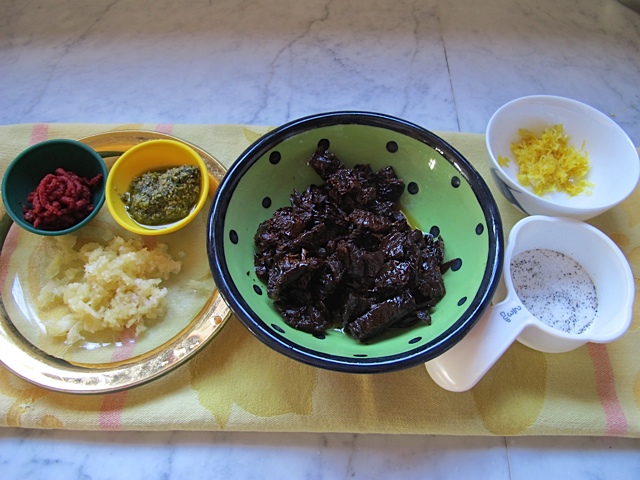 This entry was posted in Meat and tagged Lamb Shanks. Bookmark the permalink.