This post isn’t going to be about food, or sites I have visited or markets in foreign countries. Rather, this is about the kindness of strangers, and what happened to me this week gives me hope that the world has kind strangers who are willing to help. I have not told A SINGLE PERSON about this, until now.

We spent the majority of October in Antigua Guatemala to visit and to volunteer — my husband recently retired and did some work with an International Planned Parenthood NGO. His experiences and what is really going on in Guatemala with respect to population growth could fill a 400-page book. More on that later, perhaps.

I had my birthday at the end of October (YAY!), the murders at the Pittsburg synagogue took place the day before I left and I was so distraught. I returned home the next day by myself. My flight went from Guatemala City to Mexico City, then on to Seattle. The 2 ½ hour layer with AeroMexico in Mexico City was pretty uneventful and I did the usual: cleared customs, refilled my water bottle, downloaded the latest version of my newspapers and a movie on my iPad, all was well. Until it wasn’t. 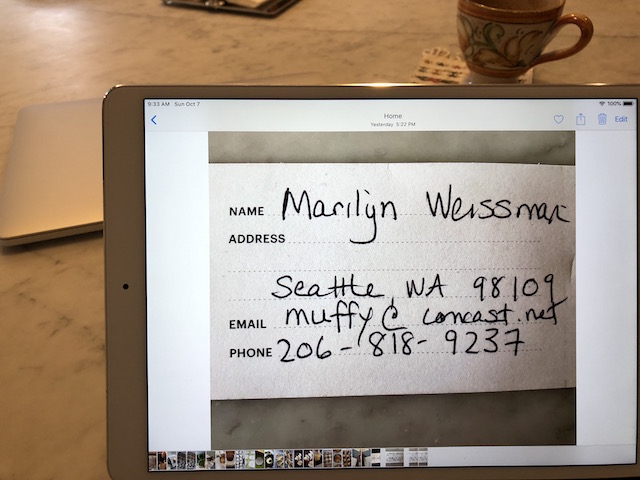